A kind stranger paid an elderly woman’s $100 grocery bill after her only credit card declined while in the checkout line. 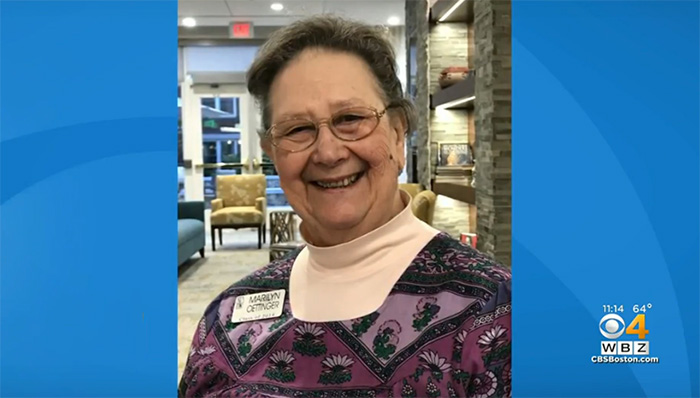 Last week, 89-year-old Marilyn Oettinger was shopping for groceries at the Star Market in Newton, Massachusetts — a rare unassisted trip since losing her husband a few months ago.

Things were going fine until the checkout line, when Marilyn discovered her only credit card had been canceled two days earlier because the account was in her late husband’s name. 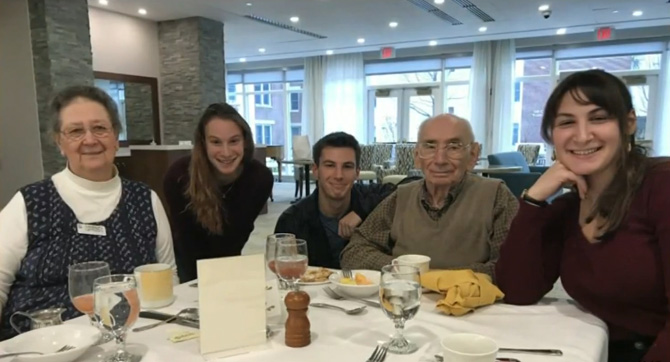 The Oettinger family is pledging to pay it forward with similar kindness on future trips to the supermarket. But they’re also trying to find the Good Samaritan.

“We’re trying to find him. And even if he doesn’t want to come forward, we’re hoping that he’ll know that we’re incredibly grateful,” Margie said.