Monty has been telling people he isn’t a superhero, just a hero. 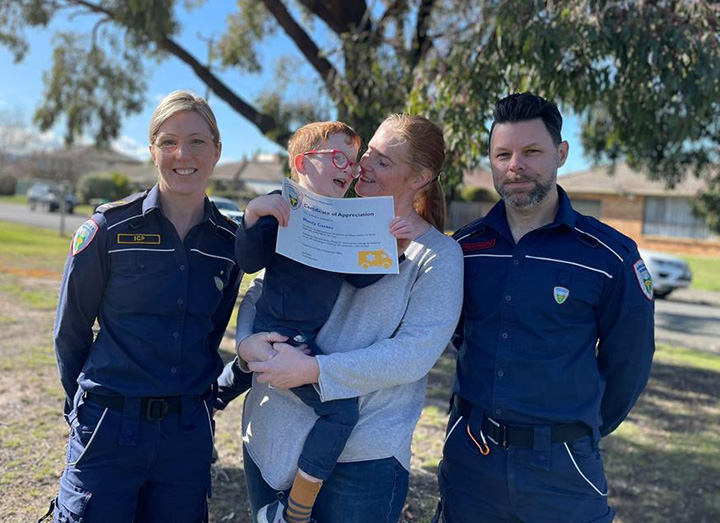 The 4-year-old boy from Tasmania helped save his mother’s life by calling emergency services after she fell to the ground during a seizure.

Monty told the Ambulance Tasmania call-taker, “Mummy fell over” and let them know their family dog barks but is friendly.

The two paramedics who attended to his mother were amazed that Monty knew what to do, that he followed all the instructions so well, and how calm he was during the incident. 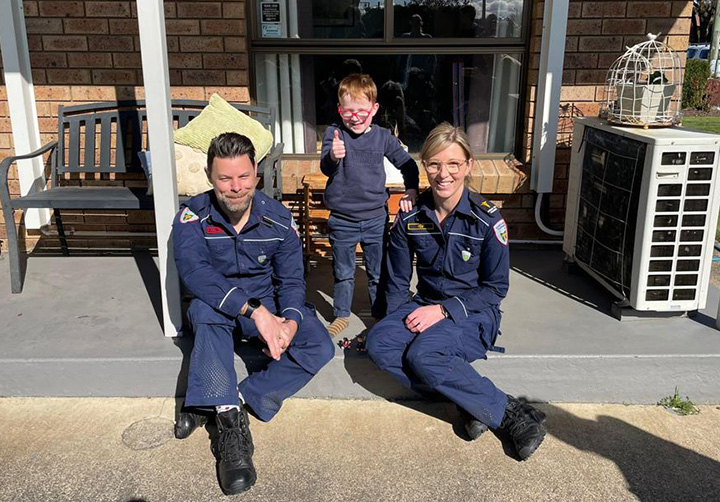 “I’m so proud, he’s my little hero, he certainly has saved the day,” his mother, Wendy, said.

Wendy taught Monty how to unlock her phone and call 000 for emergencies.

“I think it’s really important that we do that and just tell them you should do it if you’re worried,” she said. “You never know, it could save a life.”

Monty was presented with a well-deserved certificate for his bravery.