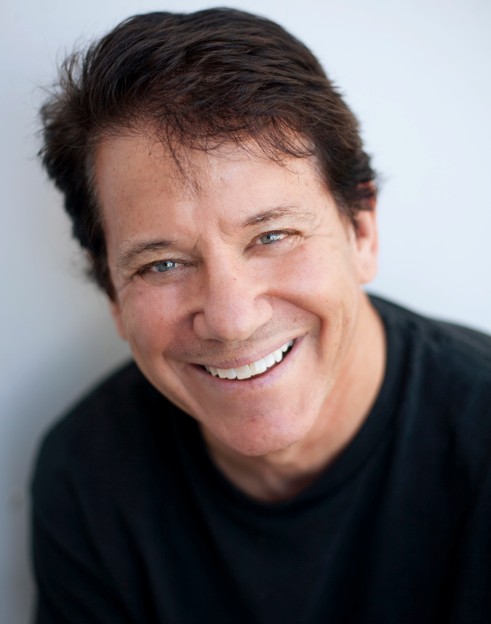 Best known for his Golden Globe-nominated role on the series Happy Days, Anson Williams is also an award-winning television director, writer, producer, and entrepreneur. He also won the Humanitas Award for his writing, has been honored by the United States Patent and Trademark Office, and served on the Board of the USO

45 Years after the premiere of the hit series, Happy Days, a potentially deadly accident made Anson Williams aware of what has become one of the deadliest of the 4 Driving D’s (Drugged, Drunk, Distracted and … Drowsy).  He has since spoken out to insure healthier and happier days for families nationwide by saving lives with the creation of an all natural stimulant that keeps drivers from falling asleep. In 1973, 45 years ago, George Lucas’ “American Graffiti” spawned the hit series “Happy Days.”  Among the original cast members, were Ron Howard (Ritchie), Marion Ross (Mrs C) and Anson Williams’ (Potsie – beating out John Travolta for the role) – The following year, Garry Marshall would recast Mr C with Tom Bosley and add characters such as Joanie, Ralph and, of course, The Fonz.
The Coronavirus is causing more than the USA’s shutdown, it’s causing problems for the millions of families that are isolated in their homes. It’s a hard adjustment for lifes patterns to suddenly change, to not have a job or school to attend. Spending 24 hours a day stuck in an overcrowded residence with a lack of exercise and stimulation–both mental and physical— causing a wave of lethargy and boredom to overtake usually active families. People are drinking too much caffeine, deadly energy drinks, sugar, etc, to stay awake and alert. But there is an all-natural, safer solution to this problem: Alert Drops, developed by  Dr. Henry Heimlich, father of the Heimlich Maneuver, and his nephew Anson Williams. Alert Drops is a natural spray drop made up of citric acid and sour lemon that has stopped millions of tragedies caused by  drowsy driving. And now, during this health crisis, it’s the safe and effective way to wake up motivated to organize your day, dive into home or work projects, read a great book, or jump on the exercise bike without compromising sleep patterns. Anson Williams is a celebrated and respected director as well as a recognized philanthropist and business man.  Williams, was recently honored by Congress, the CA Sate Senate, the City of Los Angeles and the LAPD, “Happy Days” star, Anson Williams, with the support of is Happy Days Cast and numerous other celebrity colleagues, has been joined by first responders across the country to raise awareness right now about the 4 Driving D’s — Distracted, Drugged, Drunk and Drowsy Driving. The latter of which is currently leading the list of casualties in the U.S. today. Listen to the message from Anson at http://www.alertdrops.com or https://www.facebook.com/alertdrops/videos/1890903327892062/UzpfSTY1MzM0ODk2ODoxMDE1NzcwNzEwNjI3Mzk2OQ/ 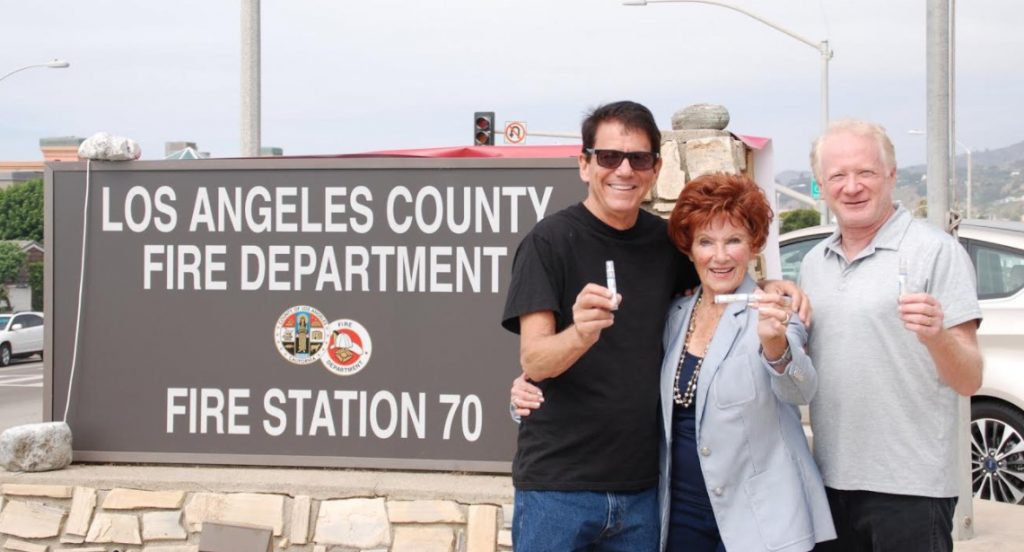