About News for the Soul

News for the Soul – Intuition, Empowerment, Enlightenment, Inspiration & Beyond

NEWS FOR THE SOUL is Life Changing Talk Radio from the Uplifting to the Unexplained. 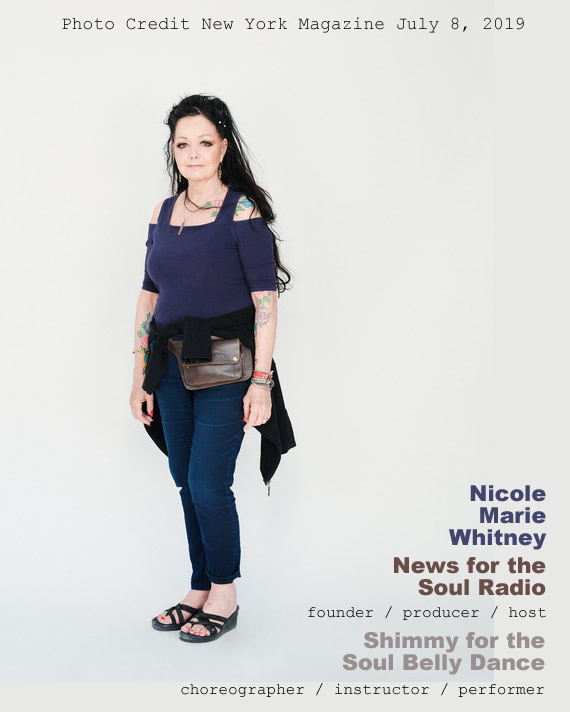 Over the years, NFTS evolved into the NFTS RADIO NETWORK exploring what’s really real and what’s really possible with interviews featuring luminaries in the consciousness field and new bright lights from around the world.

It all began in January 1997 FOUNDED by:

NEWS FOR THE SOUL: Life Changing Talk Radio From The Uplifting to the Unexplained Since January 1997

The News for the Soul Core Values:

Creating a Community of Openness,

By 2003, NFTS branched out into US radio stations and beyond.

In recent years, NFTS went from being “Nicole’s Show’‘ to a network featuring hosts from around the world, brought together to serve humanity in their own unique ways.   As of 2015, NFTS began its 18th year in broadcasting, heard 7 days a week in over 200 countries around the world.

NFTS  REPORTING FROM THE LEADING EDGE OF HUMANITY’S CONSCIOUSNESS EVOLUTION SINCE JANUARY 1997 … We are syndicated on the AIR, on the WEB … and beyond!   … because what you focus on expands …

Some of the places