Alabama running back Najee Harris was selected by the Pittsburgh Steelers in the first round of the 2021 NFL Draft.

On draft day, he threw a draft party for kids at the homeless shelter he lived at for several years growing up. 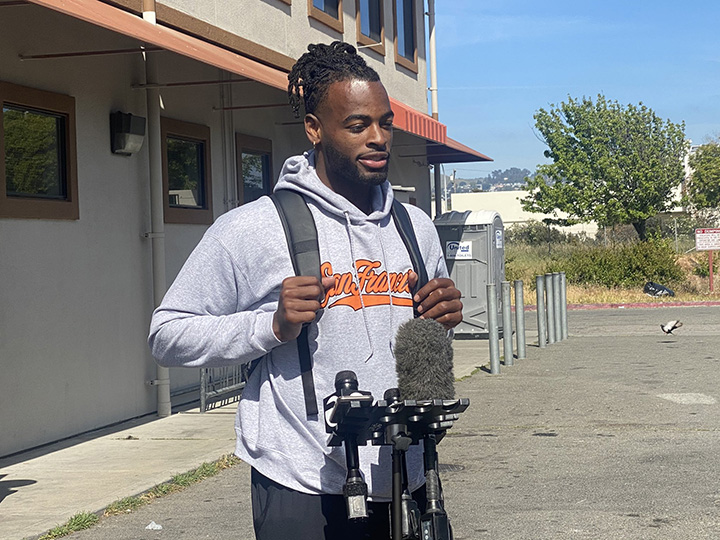 On Thursday night, Harris was selected 24th overall in the NFL Draft. To celebrate his dream coming true, he returned to the Greater Richmond Interfaith Program homeless shelter.

Harris, his parents, and four siblings all lived in a small room at the shelter in 2010 while struggling with homelessness.

The night included pizza, chicken, football-themed decorations, cupcakes, and goodie bags. Harris stopped by to visit and take photos with shelter workers and the families who live there. 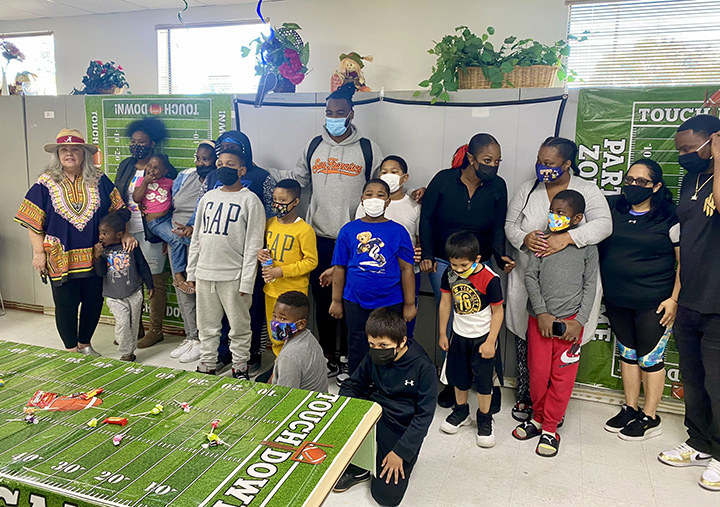 Shelter leaders say Harris is a huge inspiration for the kids, and they’re thankful he’s continued to stay involved.

“He did not let his situation dictate his future,” said Shelter Manager Siu Laulea, who worked with Harris. “It makes me feel proud and makes me enjoy my job more because I know I made a difference in someone’s life.”

As for all of the attention Harris is getting as a first-round draft pick, he says he’s glad because it will help him raise awareness for homelessness.

Glowing UFO disc spotted in Bangkok, eyewitness says alleged alien ship flew higher than clouds
Convoy organizer Tamara Lich to receive George Jonas Freedom Award
Important nutrients for the body to function effectively
Mysterious UFO spotted by man who claims he saw ‘light show like you wouldn’t believe’
Rescue of little girl from well called ‘Easter Miracle’
What are the benefits of selenium (Dr Holly on NFTS)
Black Holes Are Proof We’re Living in a Holographic Universe
Everything You See Is From 15 Seconds in the Past, New Research Claims
TRUCKERS WERE RIGHT: Freedom Convoy protest was legal, judge says, and Ottawa is now being sued
‘We’re closing in on them’ says UFO expert on Pentagon findings
Family Shares Harrowing, Heartwarming Story After Delivering Son on Side of Road
‘Doing My Duty’: Rajasthan Cop Hailed For Rescuing Child During Karauli Violence
UFO captured on video by doorbell camera
Arizona Has the Sixth-Most UFO Sightings in the U.S., a New Study Says
Mysterious bright orbs and white lights spotted in sky above Cambridgeshire last year
UFO Sighting: US Warship Stalked By Two Car-Size “Balls of Light
Freedom Convoy supporters and Canadian Citizens Relying on LIVE FEEDS over MSM