A woman in New York is being hailed as a hero for jumping into the water at Barcelona Harbor to rescue an elderly man who fell in while feeding ducks. 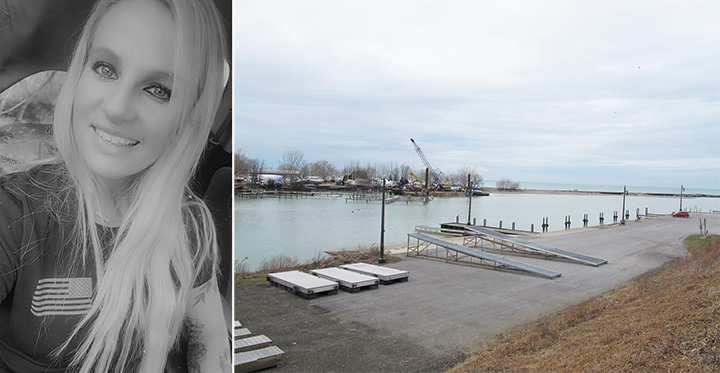 Westfield firefighters were called to the harbor around 6:15 p.m. for reports of a man in the water.

Westfield Fire Chief Chris Reese said first responders learned a woman, identified as Mia Goot, had been watching the man feeding ducks when he slipped and fell into Lake Erie.

“She saw him go in face down,” Reese told The Post-Journal. “She ran over to assist and he was still face down, so she wasn’t sure if he hit his head.”

“The miracle part,” he continued, “is that Mia doesn’t swim. She jumped in to rescue him as he had floated out a bit.”

Goot was able to retrieve the fallen man and bring him back to the rocks. The man was transported to the hospital for an evaluation and later released.

“I can not thank Mia enough for taking quick action, she is a true Hero!” Reese said. “In the words of the man she saved, ‘I would not be here if it wasn’t for you’ Thank You!”